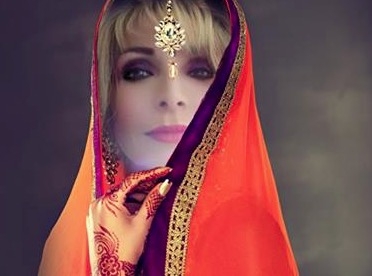 Born August 10, 1949, Sonia McNulty was fortunate to have opportunities bestowed upon her by her parents. Attending ballet school from 2.5 years old allowed her to become a professional dancer; attending drama school helped her gain parts in amateur and professional theatre, television and films. Singing classes gave her the opportunity to perform in operas with The West Australian Opera Company. At the same time she followed a career in which her father saw potential, as he was a brilliant architect and engineer in his time and so encouraged her in that field. Years later she became an architect and interior designer. All these professions continued from Australia, Singapore, UK, NZ and Australia. Sonia has written five published children’s book sequels. The covers are below, and more books are in the pipeline. During her writing period Sonia became very sick with stomach cancer and everything came to a standstill for a couple of years. Another goal was to see if she could ever dance again. After 3 years and starting with basics to retrain her body, she joined The West Australian Ballet Adult classes where she worked herself to higher  grades and gain her energy level and performed a tiny role in Giselle with the Company. She had an exclusive write-up with The Australian Women’s Weekly in November 2021, to help encourage everyone that age, and demonstrate that a surviving cancer patient with osteoporosis and a slipped disc has no barriers. 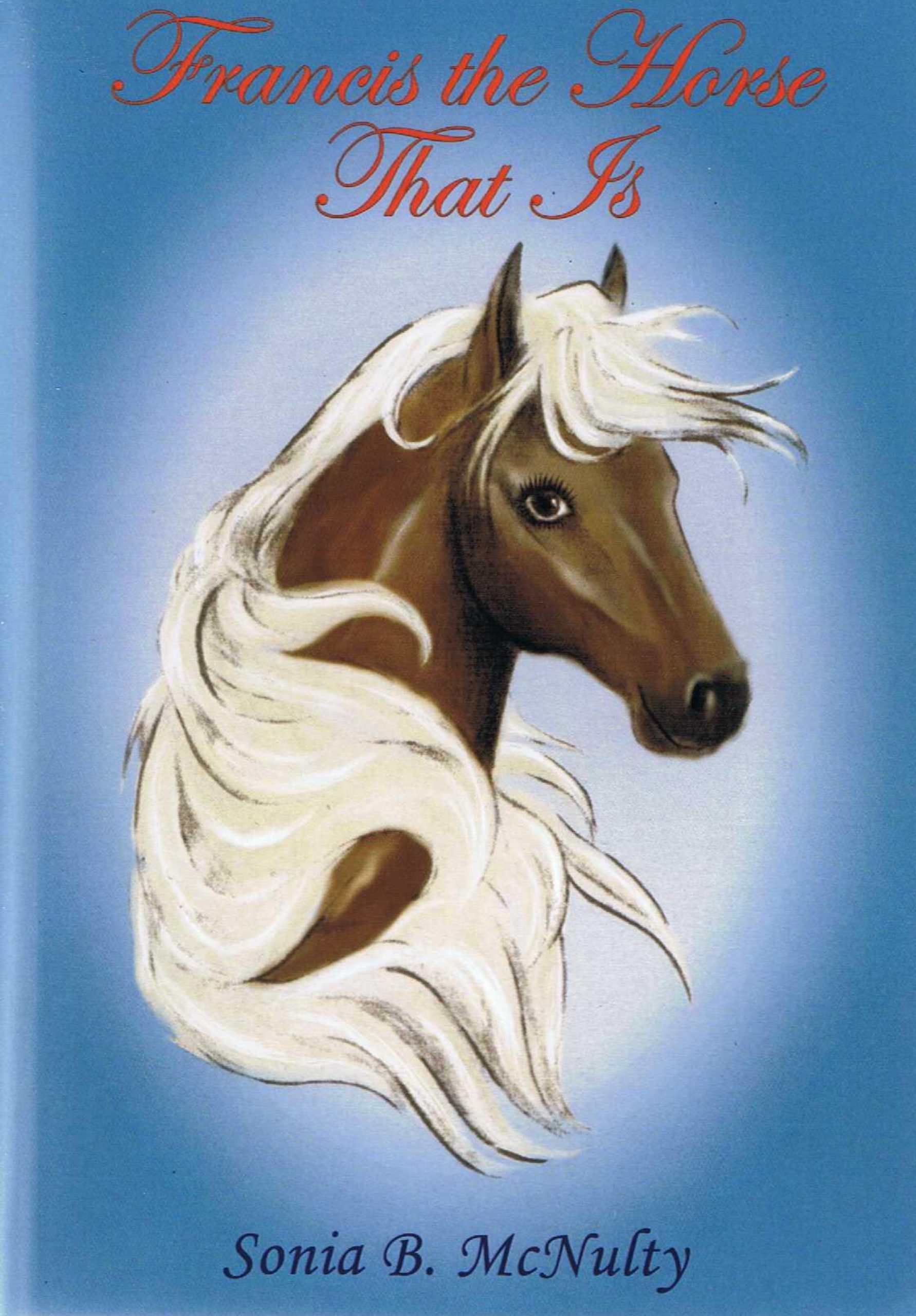 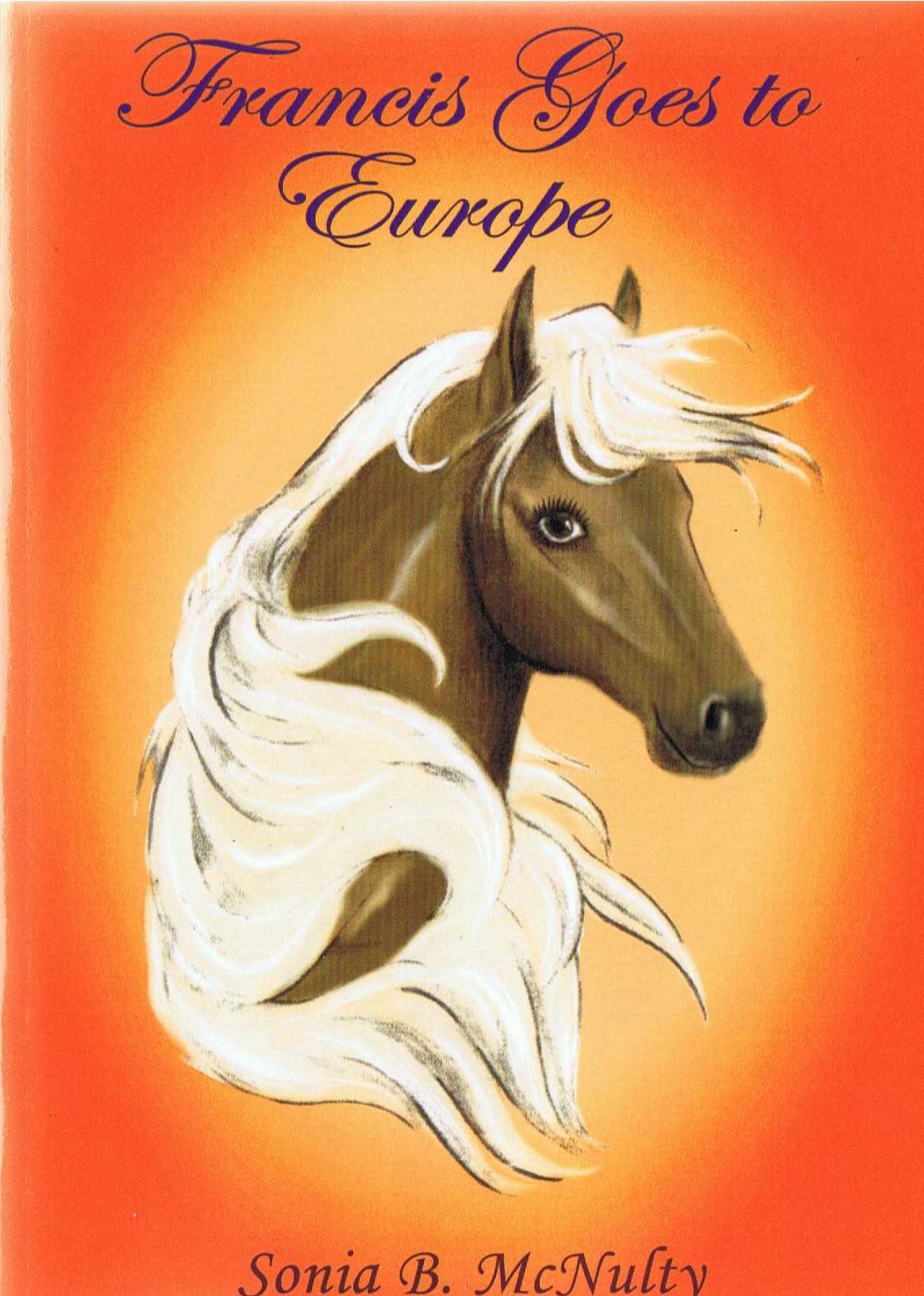 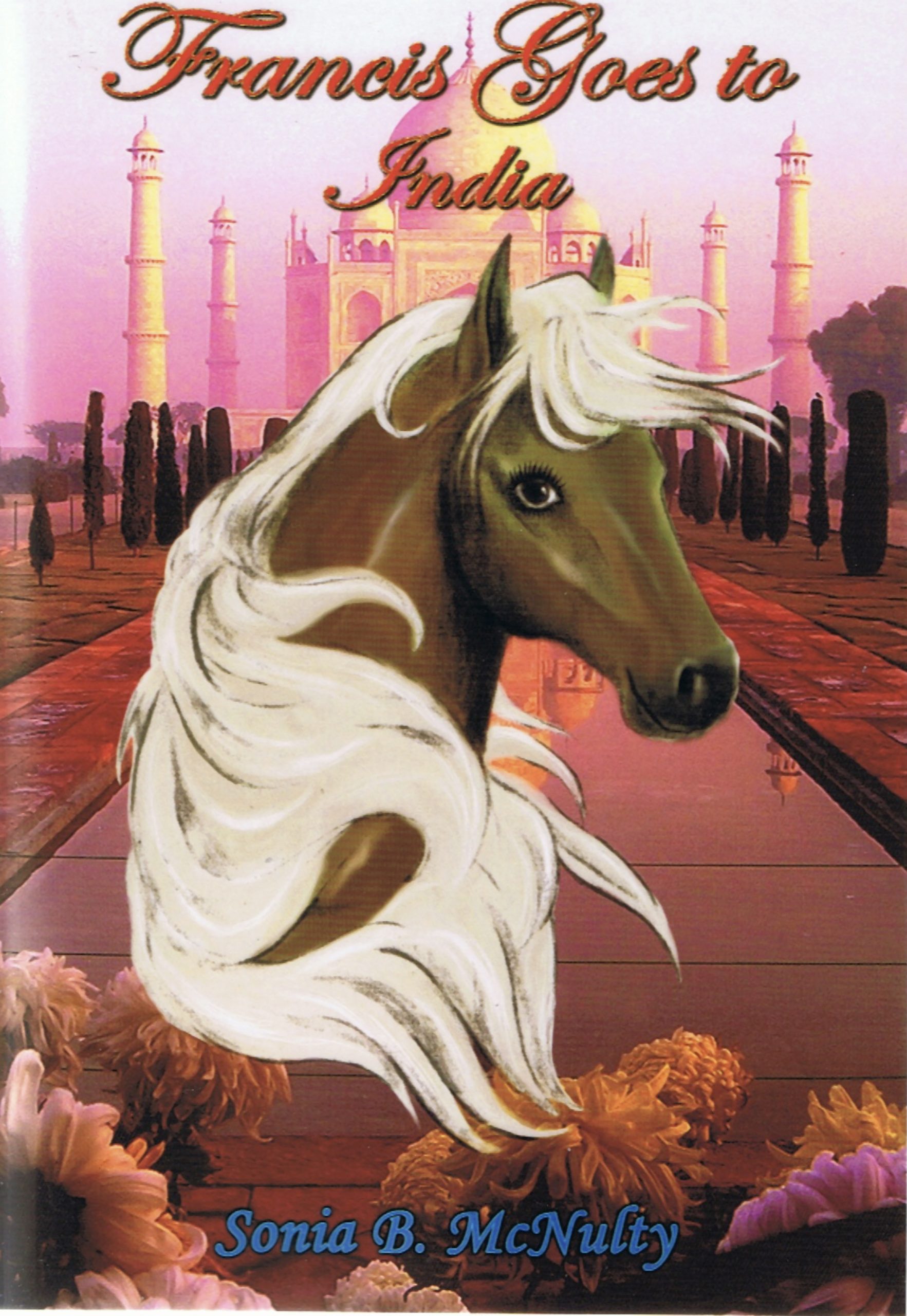 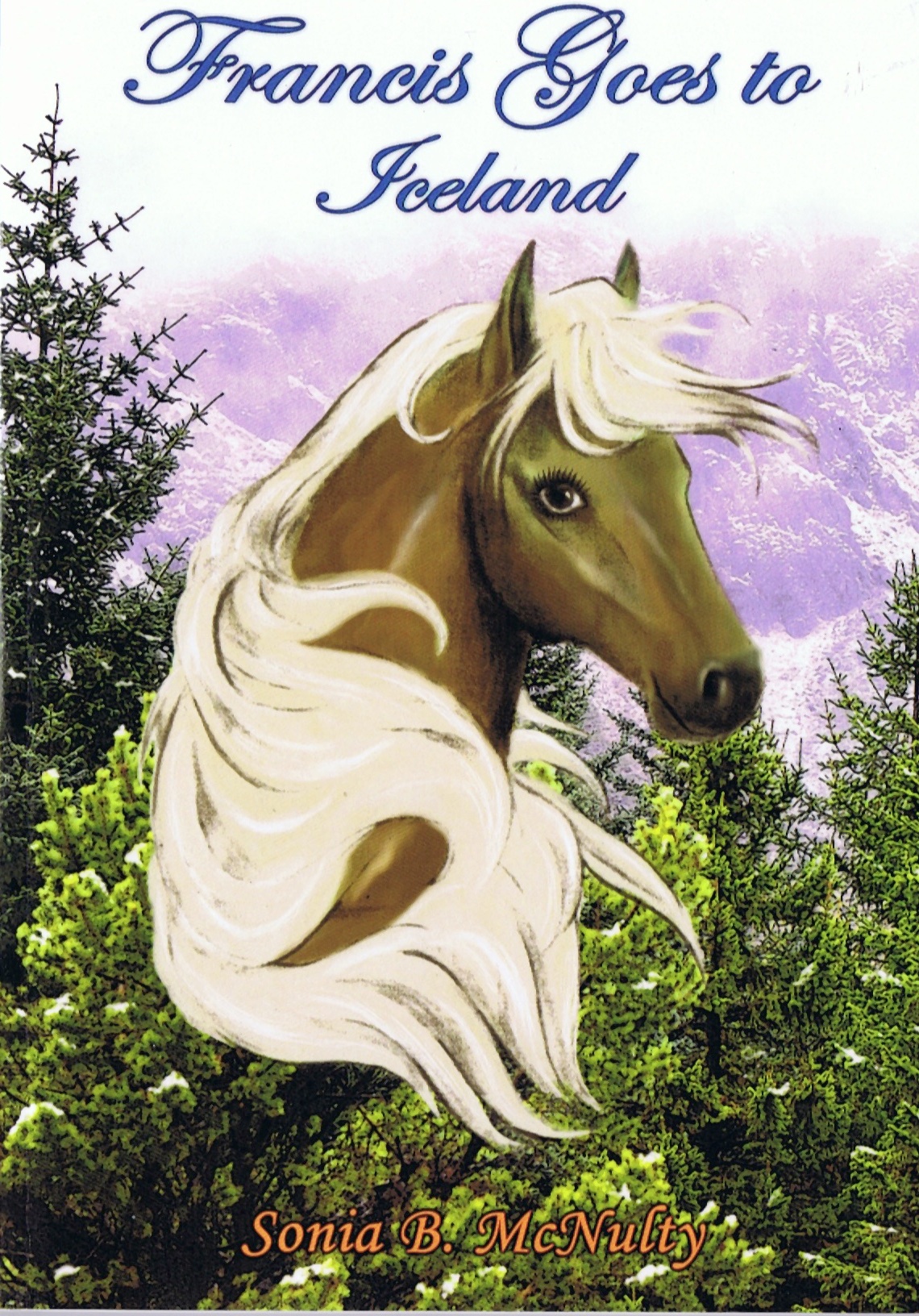 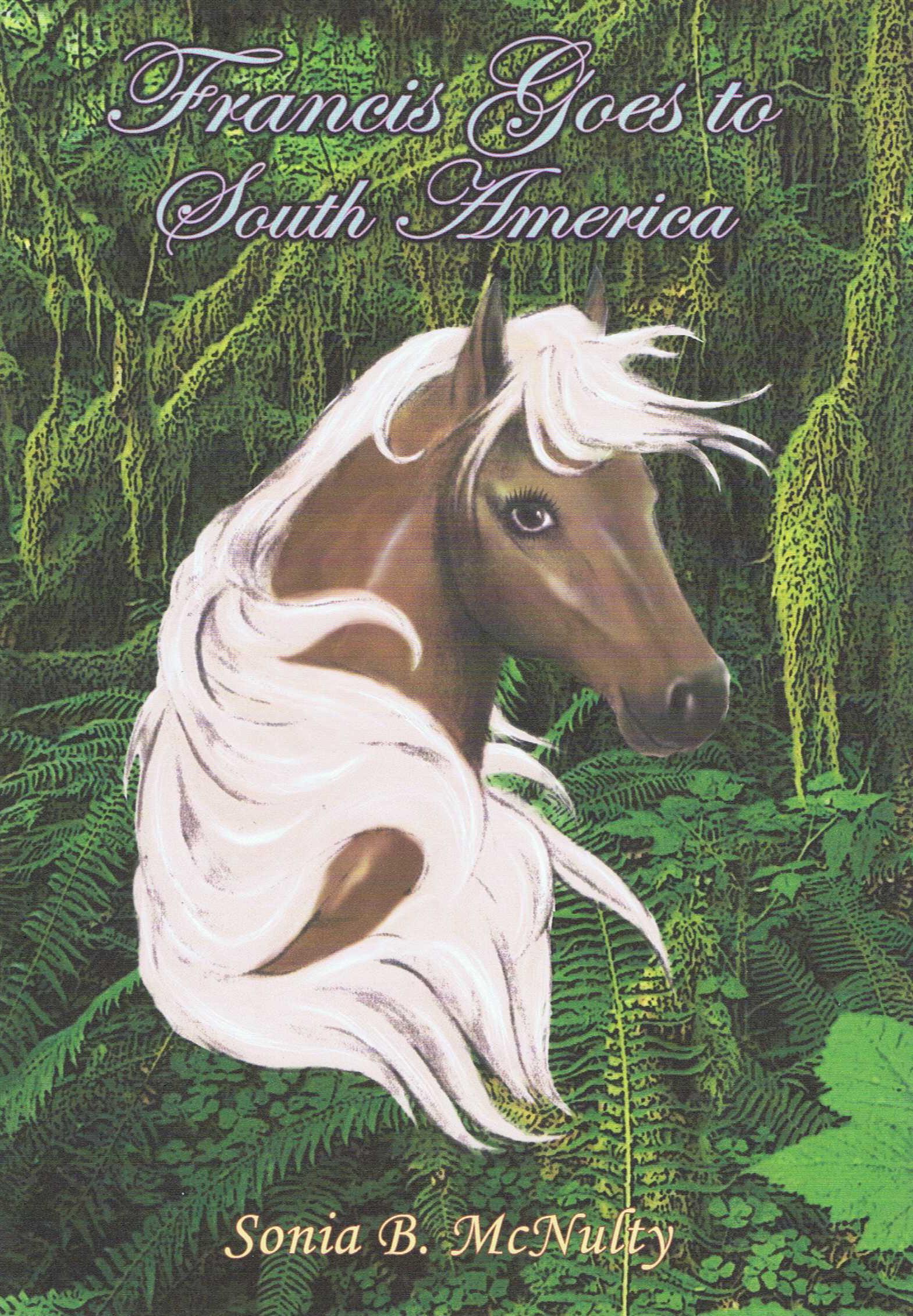 All Sonia McNulty’s books are available at Amazon Australia